Presenting the trailer 2 of the upcoming movie PM Narendra Modi. This film is the inspiring saga of a man, a politician, a leader and a Visionary – the Prime Minister of India, Narendra Damodar Das Modi. It covers his 64 – year epic journey, from abject poverty, selling tea on a railway station as a chaiwallah (tea seller) to becoming the Leader of the world’s largest democracy! The film “PM Narendra Modi” is the shining symbol of the victory of a common man. 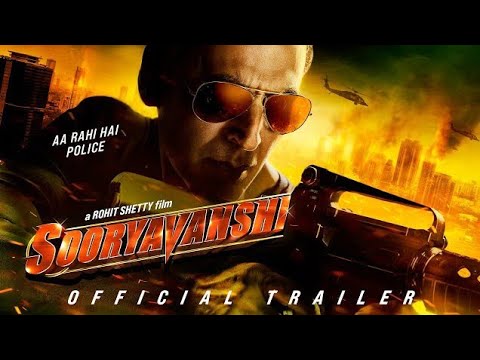 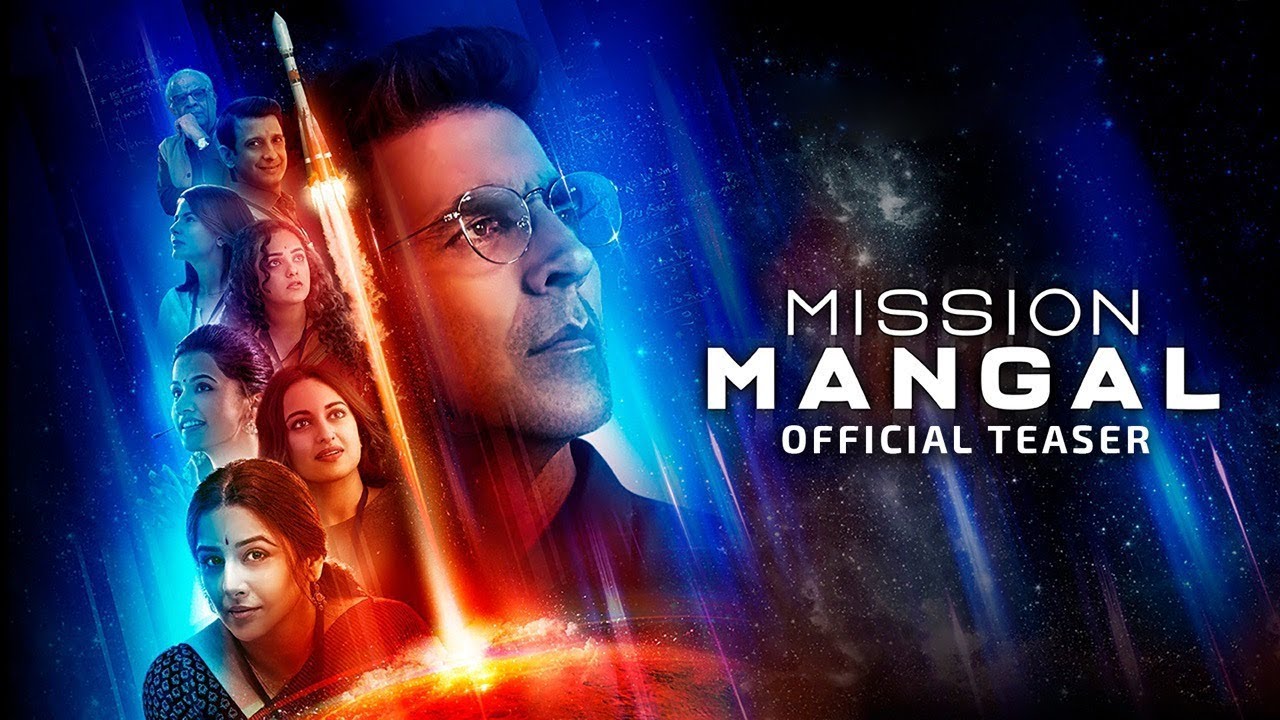