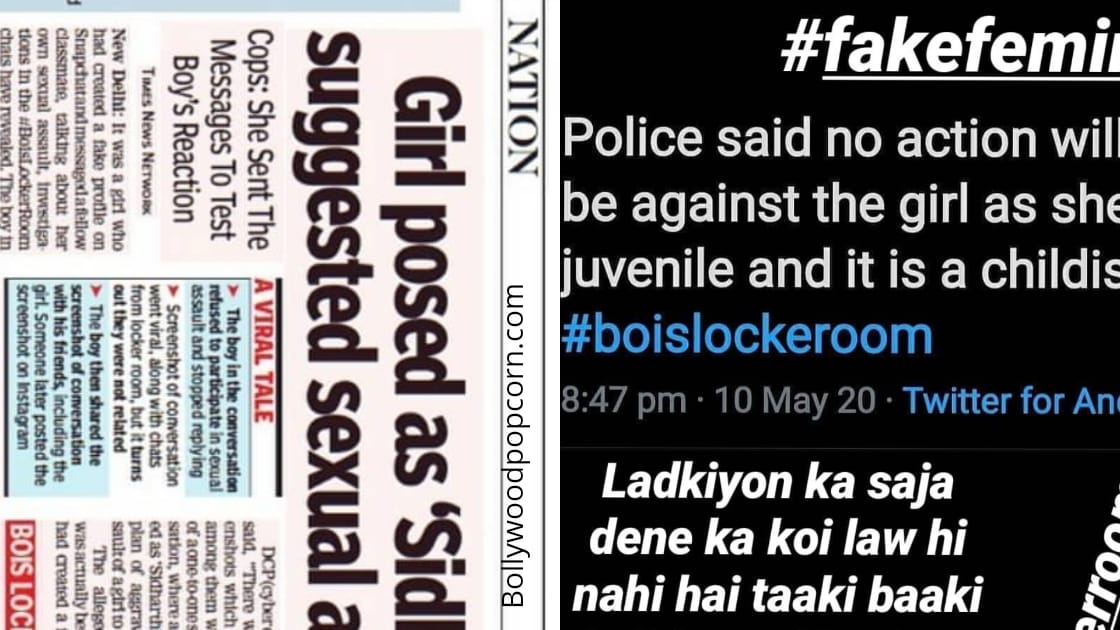 Newly viral the chat of Bois Locker room has a new twist in the story. The girl from Delhi created a fake Id on snap chat and planned her assault just to see weather how the Bois react on it.

People say no one can understand girls, well, in this case, it’s proving to be the truth. a Girl who just knew about the group of the boys’ chat room on snap chat had a thought to create the fake Id with the name Siddharth and got added in the Bois chat room. where she herself planned the sexual assault for herself to see how the boy who lived nearby reacts to it.
as soon as the boy saw such chats he stopped replying on it but the screenshots, as well as the whole chat of the group of planning an assault, went viral in a night on Instagram!

people started to post the videos questioning men. Police stated that out of 27 boys 24 have been examined all of them were not guilty as well as not a part of sexual assault. the girl cleared herself in front of the police and said
” she just wanted to testify the character of the boy whom she liked”

The girl won’t be given any charge as she was just testifying the guy’s character and she is under age so it will be taken as a childish Act said the police.

from then the boys from the country started to ask for their rights and started asking how it is even fair to just let the girl go like that and if there would have been any boy we know what could have happened next!
sad but the truth! 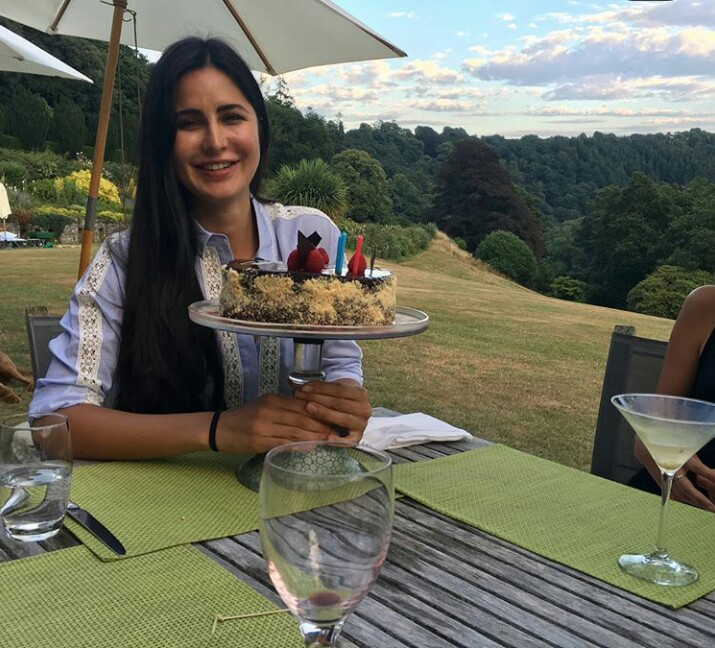 Bollywood is smashing their Instagram on Katrina’s Birthday| Bollywoodpopcorn.com 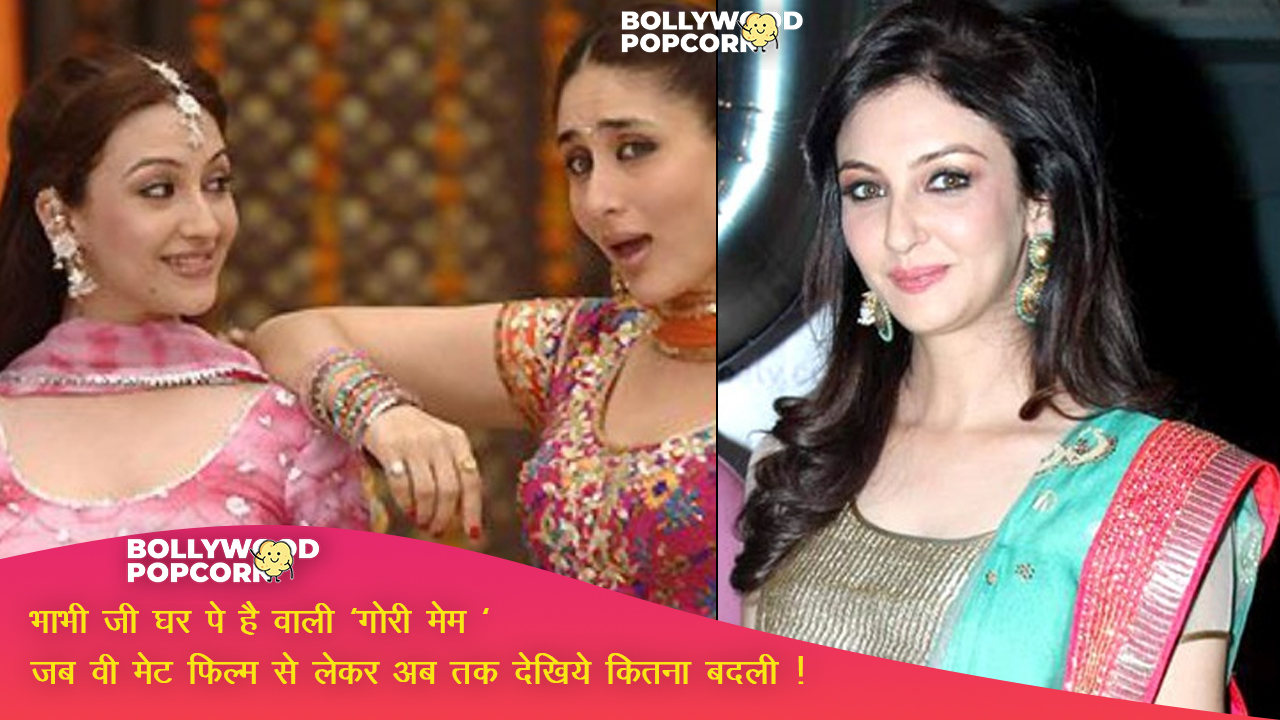